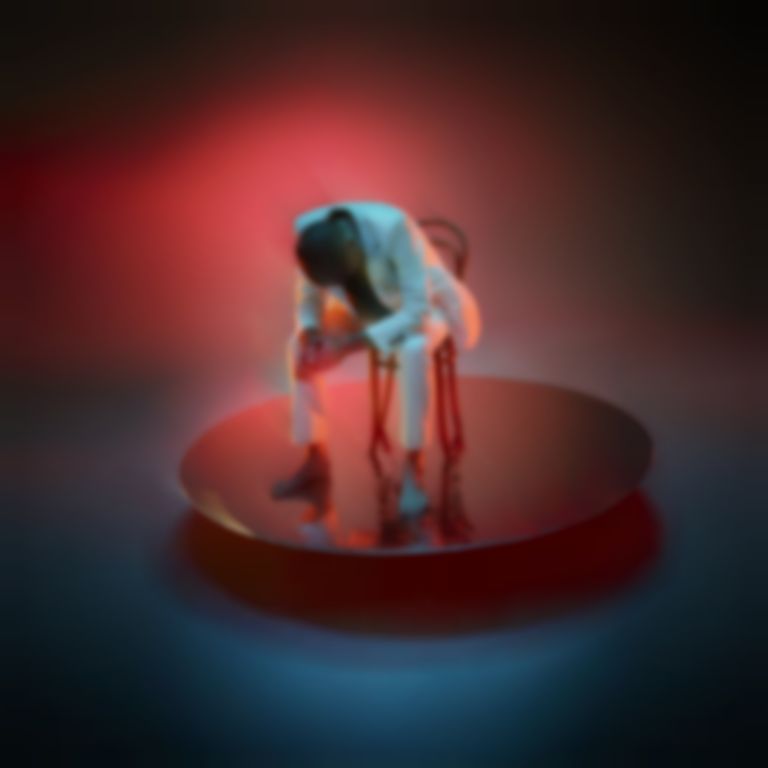 UNKLE, aka artist/producer James Lavelle, has announced his fifth studio record The Road Part 1 and shared new single "Looking For The Rain".

"I hadn’t made a record in a long time, and the incarnation of UNKLE had changed in that now, it was me on my own," says Lavelle. "For that reason, I wanted to make a record that I hadn’t been able to before, going back to the roots of where I came from, with a foot in modern London."

Work on The Road Part 2 is already underway.