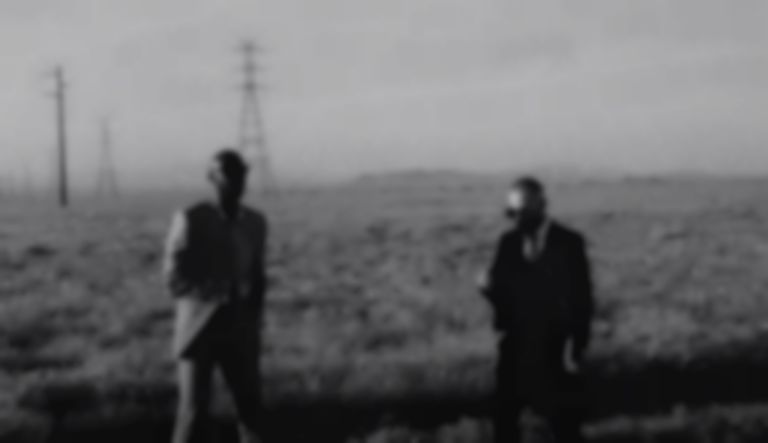 Freddie Gibbs and The Alchemist have released their second collaborative album Alfredo, and it features collaborations with Tyler, The Creator, Rick Ross and more.

Alfredo is the second collaborative album from Gibbs and The Alchemist, following 2018's Fetti LP.

Before the album dropped last night (28 May), they shared the video for opening track "1985".

The 10-track LP also sees appearances from Tyler, The Creator, Rick Ross, Benny The Butcher and Conway the Machine.

"Something to Rap About" is Tyler, The Creator's first feature since releasing his "BEST INTEREST" and "GROUP B" standalone tracks in December 2019.

Alredo is Gibbs' first album since reuniting with Madlib last year for Bandana.

Freddie Gibbs and The Alchemist's Alfredo album is out now.