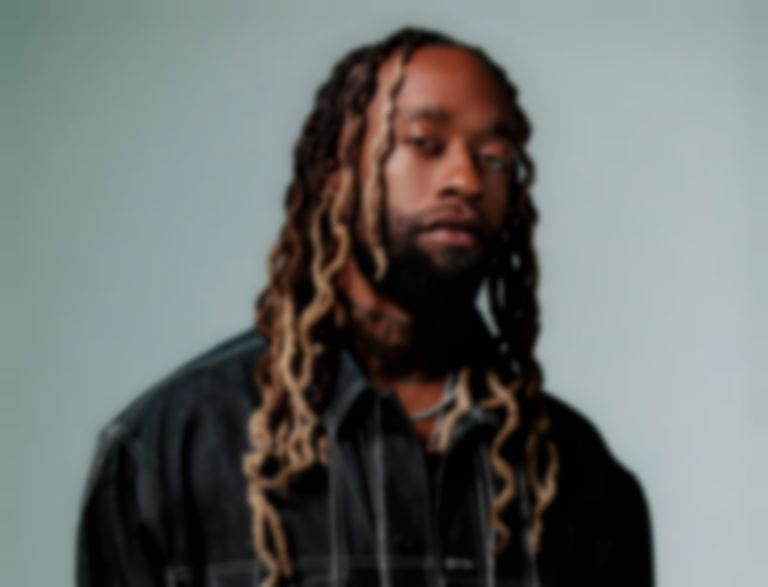 Ty Dolla $ign and Post Malone have reunited for "Spicy", which will feature on his Featuring Ty Dolla $ign album that lands tomorrow (23 October).

Ty Dolla $ign says of "Spicy", "I keep talking about this new album being all about frequencies. I carefully chose each person that’s on this album based on how each song needed that person’s specific frequency. You know, that magic that only that person could bring to the song. And "Spicy" was no different. This song needed Post’s frequency. Plus, we were overdue for another hit after "Psycho". I’m just grateful that he lent his frequency to this song because we DEFINITELY got another one on our hands. Shout out to my brother Posty!"