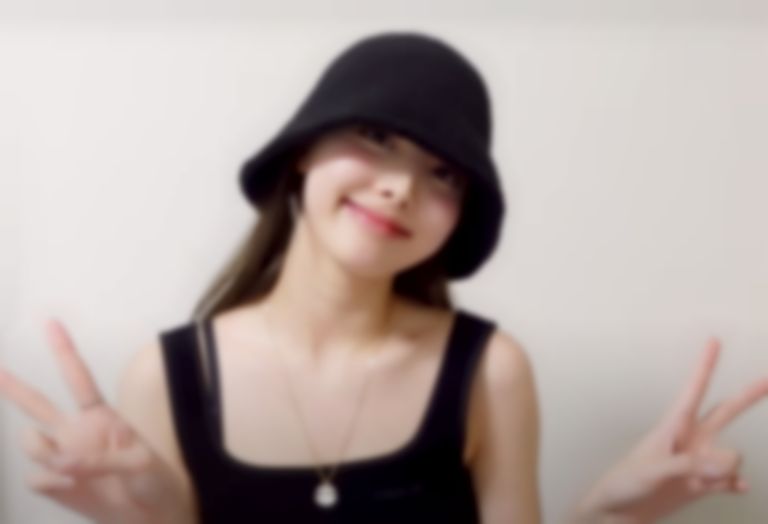 Nayeon of South Korea group TWICE will make her solo debut next month with her first mini-album IM NAYEON.

After all nine members of TWICE launched their individual Instagram accounts earlier this week, it's been revealed that the group's Nayeon will make her solo debut next month.

Nayeon will release her first mini-album, titled IM NAYEON on 24 June. The tracklist is yet to be revealed, but pre-orders go live on 24 May.