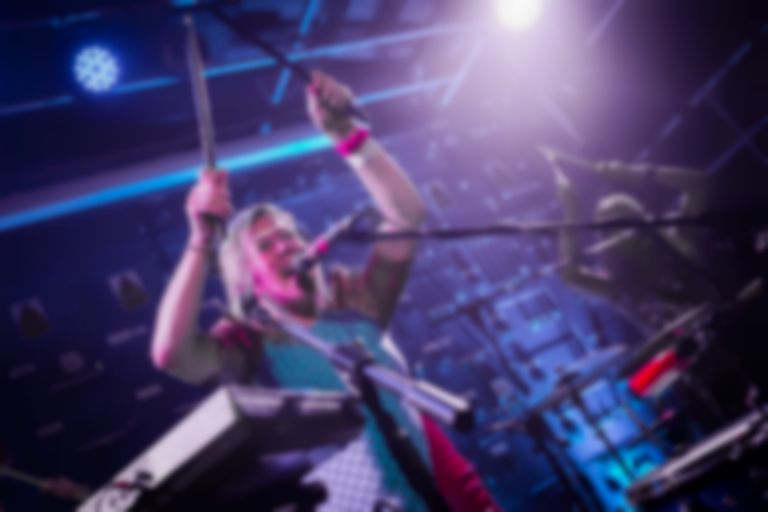 Tune-Yards have announced a brief UK/Ireland tour for March 2015, including stops off at Glasgow's Art School, Liverpool's Anglican Cathedral and London's Women of the World Festival.

The band will also take to Jools Holland tonight (28 October).

Watch the video for "Real Thing" and then check out the tour dates below. Tickets for all shows go on sale Thursday (30 October) at 10am.

Their third album, Nikki Nack, is out now on 4AD.