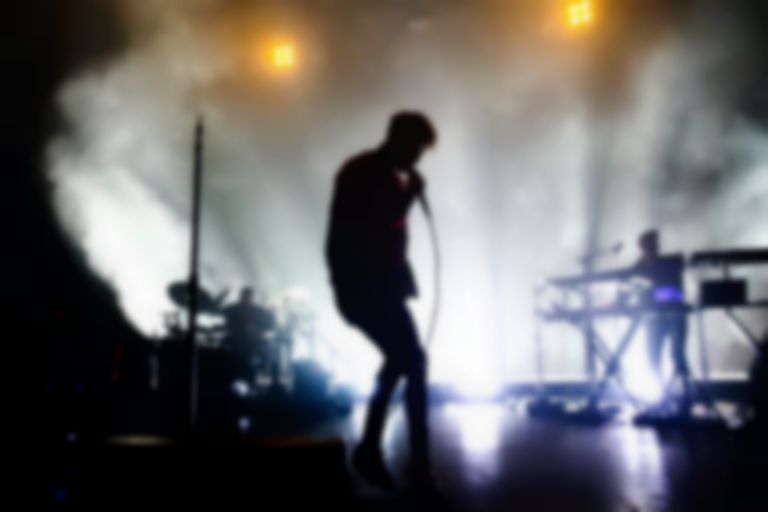 Troye Sivan reveals he'll be featuring on Lauv's new track "I'm So Tired", which is landing next week.

Off the back of the Oscars and Golden Globes nominations for Troye Sivan and Jonsí's "Revelation" track for Boy Erased, the Australian pop star has announced a new feature for 2019 "I'm So Tired".

As well as sharing the track title, Sivan reveals the new track will be collaboration with Lauv - and even better, the single comes out next week.

Lauv's last release was "There's No Way", a slick electro-pop jam featuring Julia Michaels. We also did a Nine Songs feature with Lauv last year - check it out.

2018 was a huge year for Troye Sivan. On top of releasing his sophomore album Bloom, Sivan managed to feature in Ariana Grande's video for "thank u, next", and teamed up with Charli XCX for the huge "1999" single.

"I'm So Tired" is set to land on 24 January. Troye Sivan plays London's Eventim Apollo on 28 February as part of his UK tour. Find out more.