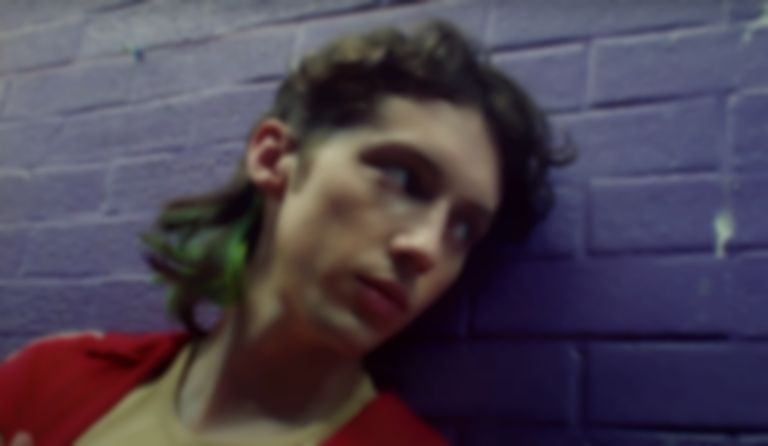 Troye Sivan, Tate McRae and Regard have announced their forthcoming collaborative single "You".

After teasing that he has some new music on the way via Instagram earlier this week, Troye Sivan revealed on TikTok that he's got a new track with Tate McRae and Regard landing next month.

Sivan shared two clips on TikTok featuring a snippet of the track, one with him dancing while McRae is miming the vocals, and another solo clip singing the lyrics in a mirror.

##duet with @tatemcrae1 who sings this song coming out April 16

You - Regard & Troye Sivan & Tate McRae

Regard then uploaded a 30-second teaser of the track to YouTube, shortly after being nominated for Single of the Year at the 2021 BRITs for his RAYE collaboration "Secrets".

The upcoming single will be Sivan's first outing of the year, following December's updated version of "Easy" that featured Kacey Musgraves and Mark Ronson.

Troye Sivan, Tate McRae and Regard's "You" single will be released 16 April.