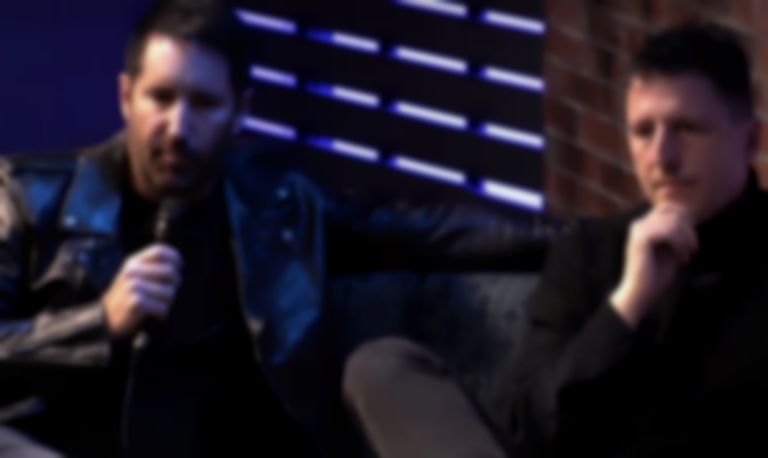 Speaking to Revolver about their forthcoming Mank soundtrack, Reznor said, "We're not gonna be using the modular synthesizer on that one. We think we're gonna be period authentic, so it just creates a new set of challenges."

In the same interview, Reznor revealed that Nine Inch Nails are planning to make a collaborative album.

Back in October, Nine Inch Nails were included in the nominees list for the Rock and Roll Hall of Fame class of 2020.

Mank is yet to get a release date. Read the full interview on revolver.com.