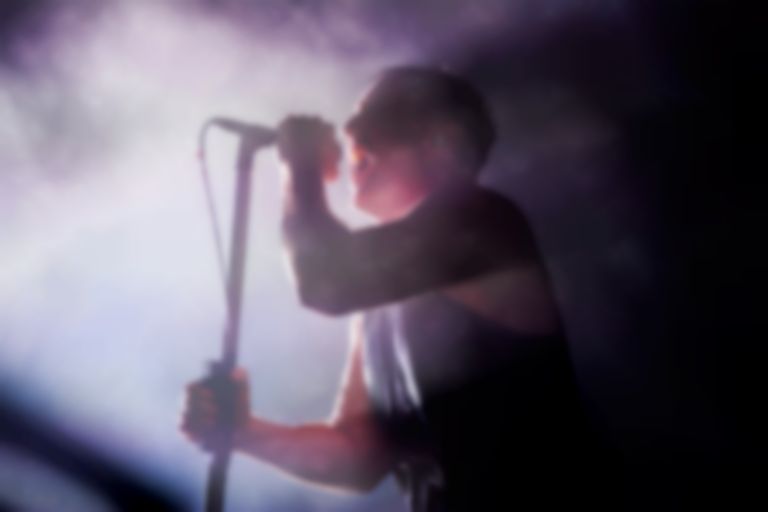 Nine Inch Nails, Whitney Houston, and many others have made the nominations list for the Rock and Roll Hall of Fame class of 2020.

Whitney Houston is on the list among other first-timers, including The Notorious B.I.G., Soundgarden, T. Rex, Motörhead, Thin Lizzy, and others.

The list of nominees will be refined for the induction into the Rock and Roll Hall of Fame in January 2020.

Your voice, your vote: Let us know who you think deserves to be a #RockHall2020 Inductee. Join our @KlipschAudio Fan Vote and vote now on @Google: https://t.co/KyAG5Rn12K pic.twitter.com/muYcwl6vIS

As Pitchfork notes, there are a number of artists that tick all the boxes but haven't been nominated this time around, including Elliott Smith, Sleater-Kinney, Wilco, Oasis, Weezer, and others.

Fans can vote for their favourites on rockhall.com.