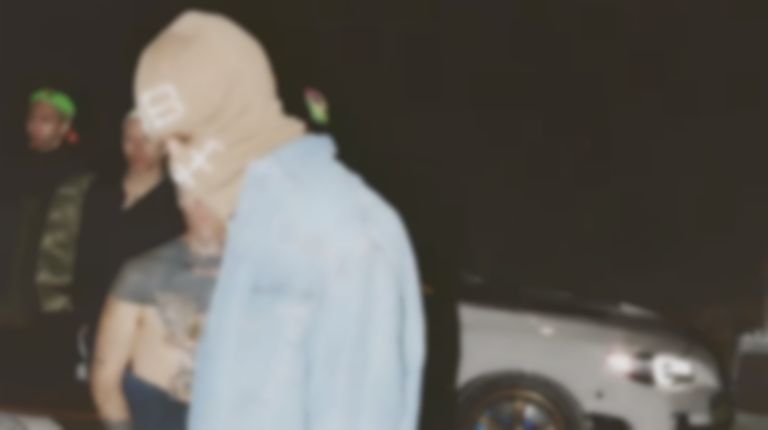 JACKBOYS was originally announced earlier this month without a specific release date in mind.

Last weekend, Us Weekly reported that Travis Scott, Frank Ocean, and Rage Against the Machine are due to headline Coachella 2020.

Travis Scott's JACKBOYS compilation is out now via his own Cactus Jack Records.