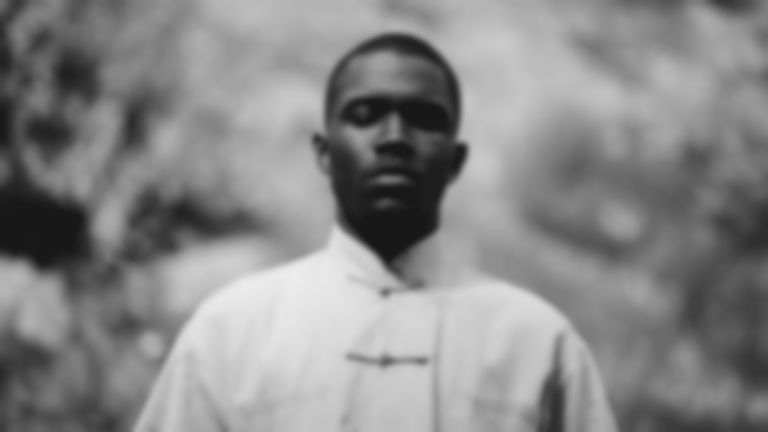 According to reports, Coachella 2020 will be headlined by Frank Ocean, Travis Scott, and Rage Against the Machine.

Over the weekend, Us Weekly unveiled the headliners for Coachella 2020.

The festival is yet to confirm or deny the rumours of headliners Frank Ocean, Travis Scott, and Rage Against the Machine.

Rage Against the Machine seem the most likely to headline the festival having headlined the first-ever Coachella in 1999.

Last month, the reunited band announced some shows in the US, with two dates in Indio, California on 10 and 17 April 2020, which coincides with Coachella's double weekend festival dates.