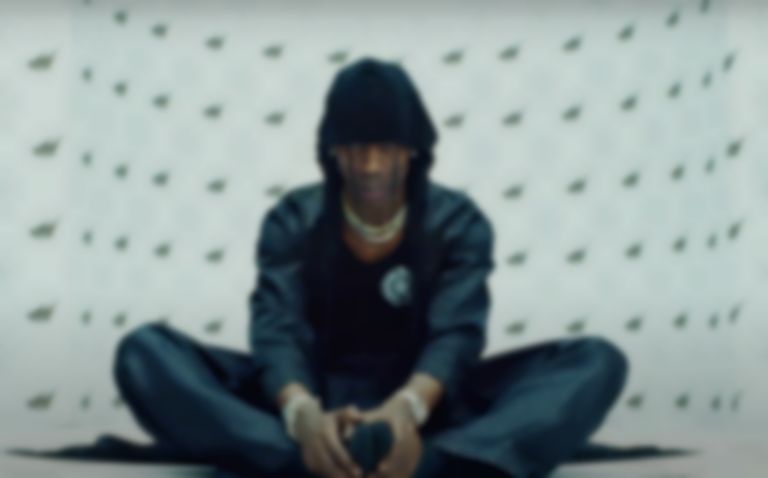 Travis Scott will be giving full refunds to those who attended Astroworld Festival last week following the death of eight attendees and injuries to hundreds of others, and has also cancelled his appearance at the upcoming Day N Vegas Festival.

Last Friday (5 November) eight people were killed - seven of which were between the ages of 14-27 - after the crowd surged forward during Travis Scott's Astroworld performance at NRG Park in Houston. Hundreds of other concert-goers were also injured, and it's now being investigated by police.

After Roddy Ricch revealed he would be donating his "net compensation to the families of this incident" over the weekend, Variety reports that Travis Scott is looking to provide full refunds to everyone who attended Astroworld Festival.

On top of refunding tickets, the piece reveals that the rapper has also cancelled his upcoming performance at Day N Vegas Festival this weekend, with sources saying he is "too distraught to play."

Day N Vegas are yet to announce who will replace Travis Scott at the festival this weekend.