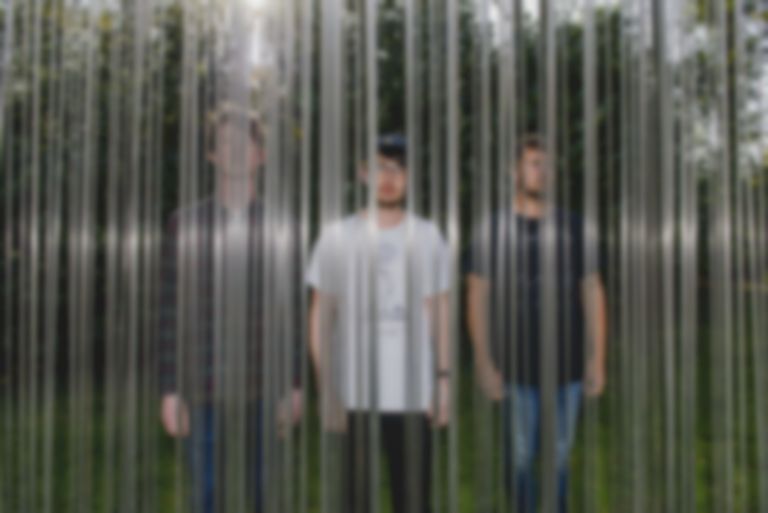 The record, like its predecessor Grin, is produced by MJ of Hookworms (who we named Producer Of The Year in 2014).

Speaking about the album, the band's Leigh Padley said: “As a band we felt more focused this time, we had a clearer idea of what we wanted. We got together with our label after we had recorded some of (what came to be) our first album, so recording Modern Dancing felt like making an album proper. We are very happy with everything we've put out but the structure of these sessions really helped us get stuck in and try new things. It was great working with MJ again too. It's generally a more positive record than our first, it's a bit brighter, and a tad more optimistic, ultimately it documents our first couple of years touring, new friendships and relationships.”

Modern Dancing is released 13 November via FatCat. It follows their 2013 debut, Grin.

To celebrate the announcement, TRAAMS are headlining The Social in London tomorrow night (5 August).

Stream "Succulent Thunder Anthem" below, and check out the record's tracklist afterwards.