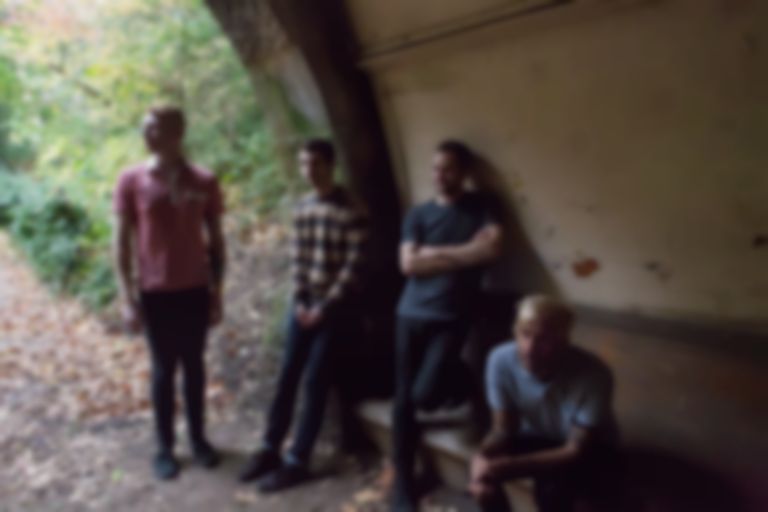 "No Star" is an emotionally charged single, dissecting the aftermath of the November 2015 terrorist attacks in Paris and vocalist/guitarist Shehzaad Jiwani's "complex relationship with his own voice as a person of colour".

Speaking about the song, Jiwani says: "On one side, you had people burning down mosques and acting violently towards anyone who looked remotely Muslim. On the other, you had people speaking on behalf of the victims and effectively telling them how they should feel about such atrocities. It’s a song about not knowing where you fit in as a person of colour who was raised in a predominantly white community, not identifying completely with either side. It’s about not having a voice, but moreover not knowing where or when or how to speak regardless. It’s about wanting someone to understand and relate to you, but most importantly, letting you speak for yourself."

Outer Heaven is out via Carpark on 22 April.

Listen to "No Star" below.