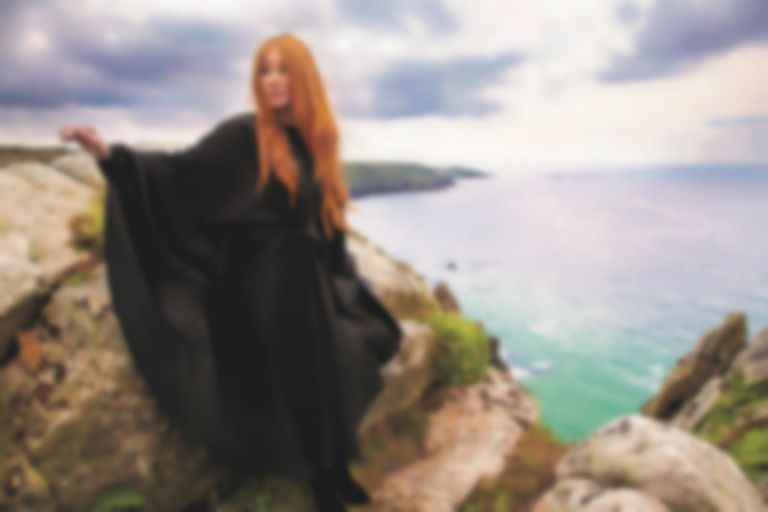 Tori Amos is back with news of her first studio album in four years, Ocean to Ocean, which will be released via Decca Records next month.

This morning (20 September) Tori Amos has announced Ocean to Ocean, which will follow 2017's Native Invader and is set for release next month.

Amos' new album was written earlier this year in Cornwall between March and summer. She explains, "This is a record about your losses, and how you cope with them. Thankfully when you’ve lived long enough, you can recognise you’re not feeling like the mom you want to be, the wife you want to be, the artist you want to be. I realised that to shift this, you have to write from the place where you are. I was in my own private hell, so I told myself, then that’s where you write from - you’ve done it before…"

She continues, "If you processed troubling things by traveling, that was taken off the table. My pattern has been to jump on a plane and go to the States. I would travel just to have new experiences. I had to find a chair instead, and ‘travel’ like I did when I was five – in my head."

Tori Amos' Ocean to Ocean album will be released 29 October via Decca Records, and is available to pre-order now.