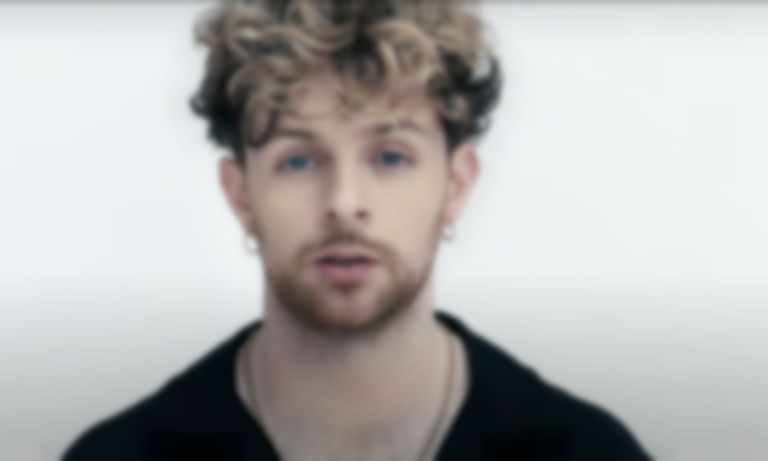 Tom Grennan has postponed his show in Washington DC tonight (22 April) after an "unprovoked attack and robbery" took place in Manhattan after his New York show.

Last night (21 April) John Dawkins of Various Artists Management shared a statement on Tom Grennan's socials revealing that he was "being assessed by doctors for his injuries" following an "unprovoked attack and robbery outside a bar in Manhattan."

According to the statement, Grennan has a ruptured ear, a torn eardrum and an issue with his "previously fractured jaw."

Dawkins' statement continued, "Despite this Tom is in good spirits but needs to temporarily recuperate whilst doctors assess his ability to continue with his touring."

"Tom is desperate not to let anyone down, however we have taken the precautionary decision to postpone the Washington show tomorrow to a later date, with details to follow," Dawkins added. "We will update on future shows should changes need to be made."