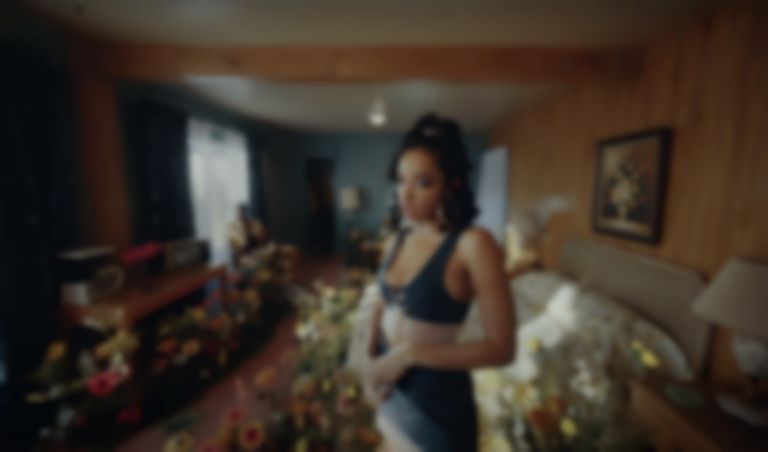 Tinashe has confirmed her return by announcing new single "Pasadena", which drops at midnight tonight.

On Tuesday (1 June) Tinashe teased fans with new music in a clip that saw her reading a newspaper with the headline: "Tinashe teases new music".

Today (3 June) she confirmed that new music is landing at midnight tonight, in the form of new song "Pasadena", and wrote that it's the "first single", which likely means it's from her new album.

"Pasadena" will be Tinashe's first outing since featuring on Cheat Codes' "Lean On Me" single last month.

Last weekend Tinashe also began teasing her new chapter with the numbers "333", and later seemed to confirm that a new album is on the way. The new album will follow 2019's Songs For You.