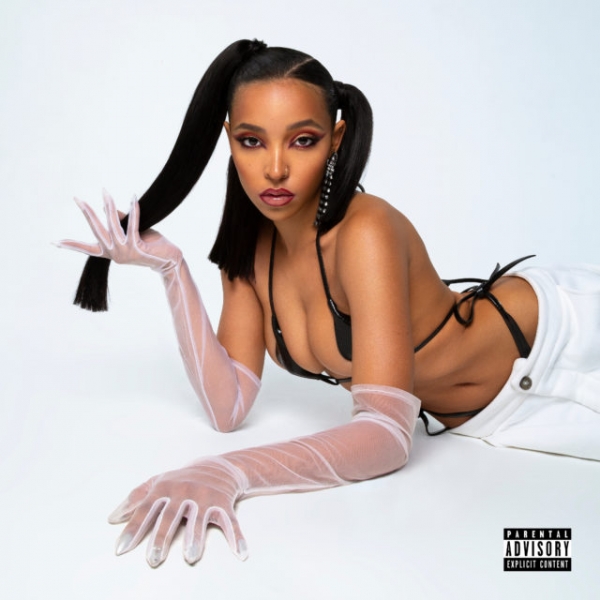 Taking the advice of Fleetwood Mac and going your own way can pay dividends. For Tinashe, it’s paid out in spades. From the minute “2 On” dropped, Tinashe’s star looked set to rise. She was riding the wave of low-key R&B with such a confidence and panache that her major-label debut, Aquarius, felt like the start of something truly amazing.

And then the major labels stuck their claws in. A stilted roll-out, a clear attempt to cash in on trends and an album cycle that seemed like it would never actually reach the launch phase, Tinashe grew frustrated. Veiled Instagram posts and leaked Soundcloud cuts showed an artist that just wanted to be free. Earlier this year, the ties to her label were severed and, if her latest album is anything to go by, it’s a decision that’s invigorated an artist with so much more to give.

Songs For You, released independently, feels like a re-debut album. An attempt to regain that magic and promise those early years showed and to start again. It’s an album about freedom that feels free. Across fifteen tracks, Tinashe jumps from genre to genre without it ever feeling like those quick cash-ins; almost like a splurge of the ideas she’s had to hold back for years. This is Tinashe imbued with a new sense of confidence, and it’s infectious.

Everything Tinashe has learned is in full force here. There’s the crisp funk of “Save Room For Us”, the after-party groove of “Know Better”, and the bouncing trap-hop of “Link Up”. It almost feels like a selection box of Tinashe’s greatest moments. A standout feature from Ms Banks on “Die A Little Bit”, a Nashe collab that actually works in the track’s favour, feels like the cherry on top.

Songs For You is almost a bit of a misleading title. It can be seen as songs for the fans who have stuck with her through the trials and tribulations. The awkward album releases and the shoehorned collabs. But really, it’s an album for Tinashe: one that it feels like she’s always wanted to make it in some regard but could only do now, shaped by her experiences in industry purgatory.

Songs For You is triumphant; those unexpected pivots more often than not being pulled off with an addictive energy. For those that had given up hope, Songs For You is a sign that you should never count Tinashe out just yet. Now fully back in control, her only way is up.