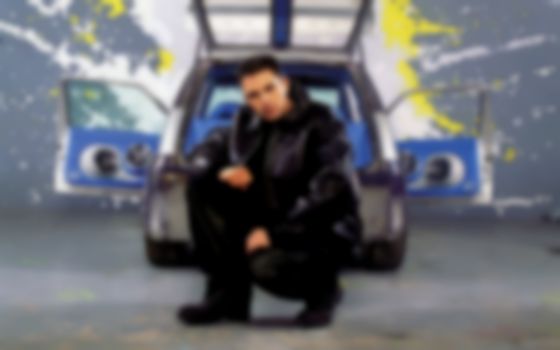 Following the announcement of his departure from BBC Radio 1 earlier this year, Tim Westwood is returning to Global’s Choice FM to host his own Saturday night show from 9-11, starting next week.

Westwood joined Radio 1 from Capital in 1994 to present the stations first rap show but it was announced in July that he was to leave and on Saturday he hosted his final show for the BBC, where he announced his next move.

Westwood said: “I got my big break courtesy of Richard Park. He gave me my first job at Capital FM. So, right now, this is not the end of an era – it’s another chapter. It’s an exciting chapter.”

“I’m moving to Choice FM which is a station I want to be part of and it’s a natural home for me. I’m back with Richard Park. He’s hired me again. Much love to Richard. I couldn’t do this without you. So, from next Saturday at 9-11pm I’ll be on Choice FM blasting off crazy in London,” said Westwood.

Park said: “Tim Westwood is a true pioneer of the music and radio industry in this country. He is the undoubted king of urban and hip hop in the UK and we are thrilled to welcome him to Global and Choice FM.”

Listen to the last-ever Tim Westwood 1Xtra show via iPlayer.