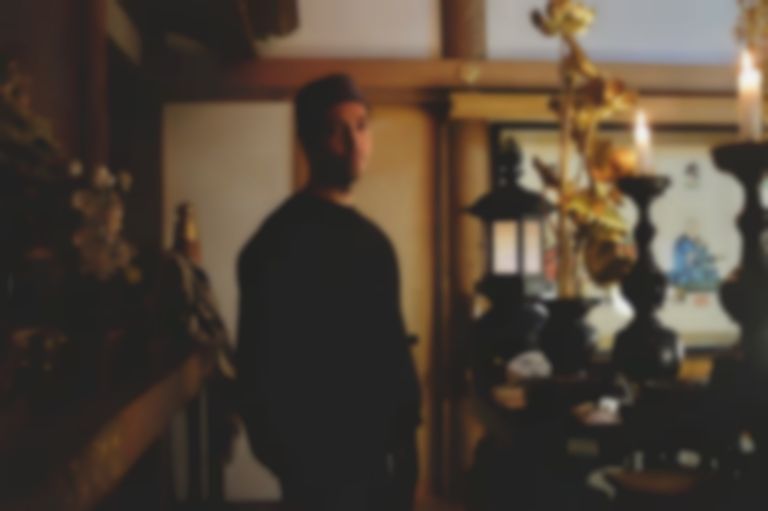 Tim Hecker has announced his new album Konoyo alongside the first single "This Life".

Experiential composer Tim Hecker has returned with news of his ninth album Konoyo.

"This Life" is the first taster of the album, and plunges into a near nine-minute journey through screaming drone sounds that eerily translate Hecker's influence from his recent trips to Japan.

His new album Konoyo was largely recorded during his trips to Japan, and includes input from the gagaku ensemble Tokyo Gakuso, who are experts in the Japanese form of classical music known as gaguku.

Hecker is planning a number of performances around the album release, and will be bringing members of the gagaku ensemble on shō, ryuteki and hichiriki, accompanied by Kara-Lis Coverdale.