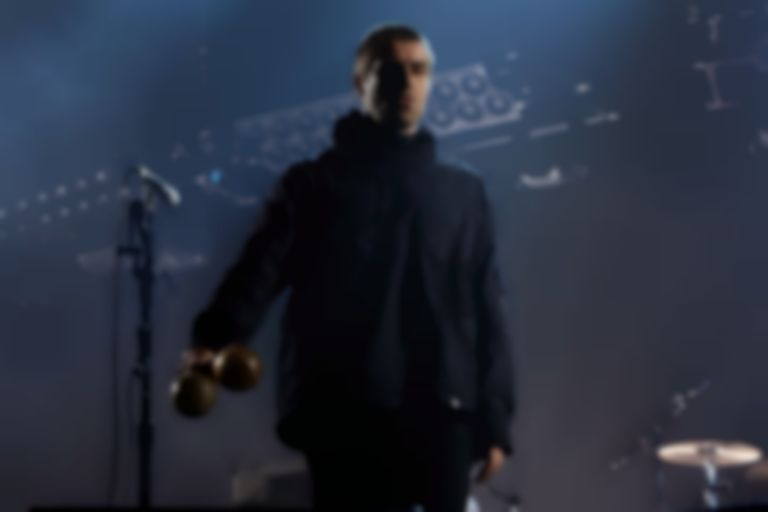 This Friday (12 June), Liam Gallagher will release his MTV Unplugged album, and he's celebrating the release of the LP by joining Tim Burgess for one of his Twitter listening parties.

Friday June 12th
7pm (U.K. time)@liamgallagher will be our host for an extra special #TimsTwitterListeningParty featuring his @MTV Unplugged album.

His Twitter listening parties have gained a huge audience since launching at the beginning of the coronavirus lockdown in March, often appearing as a trending topic on Twitter.

Burgess says of the forthcoming Gallagher listening party, "Ever since I first saw Liam perform, at In The City way back in 1992, I’ve always been a big fan. It’s an honour to have Liam join us - the listening parties are a beautiful thing."

Oasis were due to record an MTV Unplugged album in 1996, but missed it due to illness. 24 years on and Liam Gallagher decided to record his own session, and visited Hull's City Hall last summer to record the performance.

His MTV Unplugged album will include Oasis tracks such as "Champagne Supernova" and "Cast No Shadow", as well as his own hits like "Wall Of Glass" and "Now That I Found You".