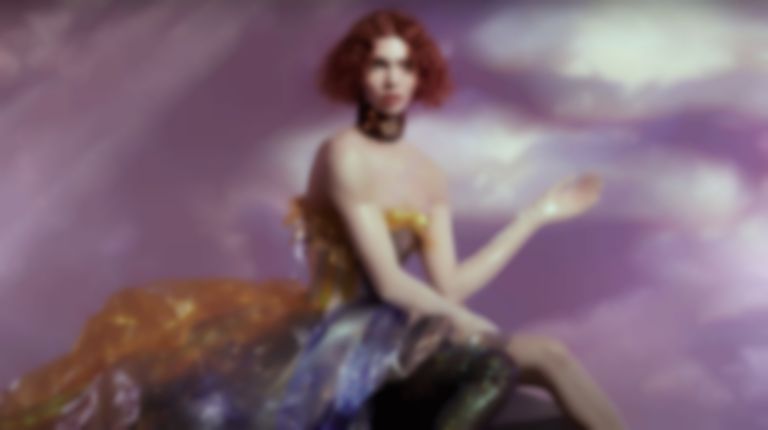 News of SOPHIE's death was confirmed last Saturday (30 January). In a statement posted to socials, SOPHIE's family wrote, "Tragically our beautiful SOPHIE passed away this morning after a terrible accident. True to her spirituality she had climbed up to watch the full moon and accidentally slipped and fell. She will always be here with us. The family thank everyone for their love and support and request privacy at this devastating time."

Tim Burgess announced yesterday (1 February) that he will be paying tribute to the visionary artist with a Tim's Twitter Listening Party on Valentine's Day for SOPHIE's 2018 album Oil of Every Pearl's Un-Insides.

After sharing details of the tribute Listening Party, Burgess wrote, "No guests, no tweets from me, just the songs."

No guests, no tweets from me, just the songs pic.twitter.com/F3emzasYZt