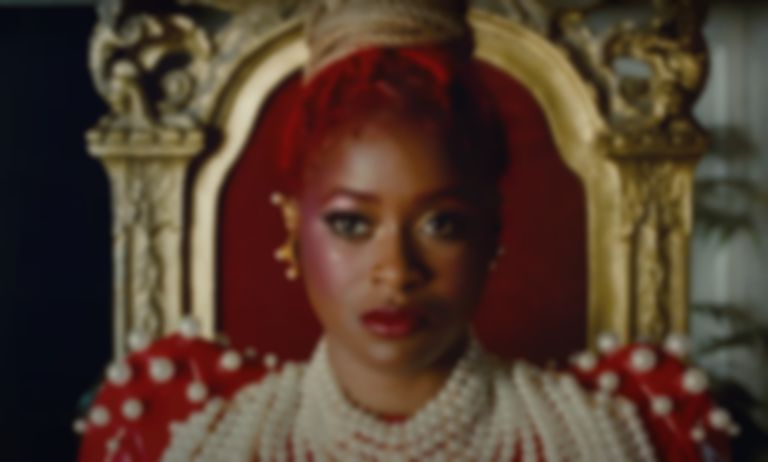 Rap? featured "Stand Up" - which was teamed with a Daniel Brennan-directed video - "Meagan Good" and "Millions". The tracklist for Pop? is yet to be revealed.

As well as releasing Rap? this year, Whack delivered "8" for the Madden NFL 22 soundtrack, "Walk The Beat", collaborated with WILLOW on "XTRA", supported the Philadelphia 76ers basketball team with "76", featured on Femme It Forward's "Who Knew", and released an original song titled "Link" that was made in partnership with LEGO.