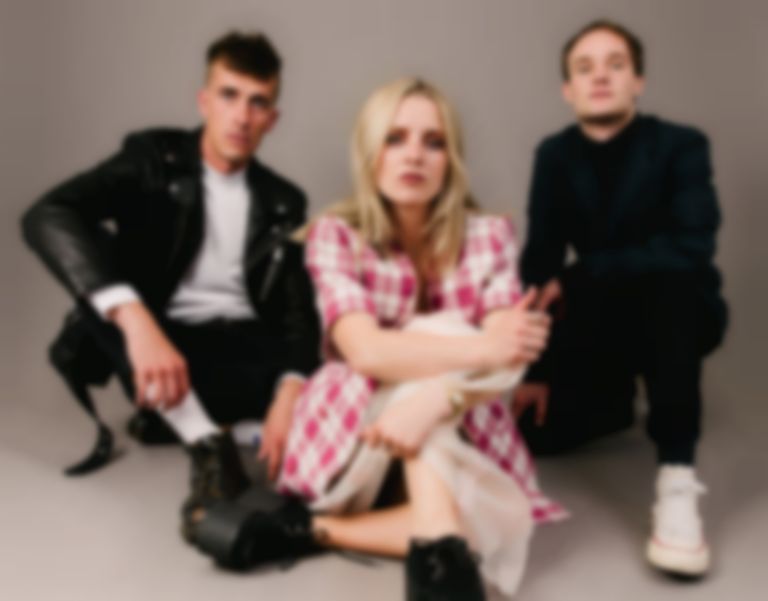 Thyla have delivered new cut "Flush" as a third taster of their upcoming self-titled debut album.

"Flush" is the third track to be released from Thyla's debut album, landing after earlier singles "3" and "Gum", and is teamed with a Joseph Daly-directed video.

Lead vocalist Millie Duthie says of the new outing, "We’ve seen so much polarisation online, social media platforms act as echo chambers for the loudest and most extreme opinions. The situation is always more nuanced than the algorithm allows for. "Flush" is about the state of anxiety caused by comment sections, and about plotting to make some quick money and run away from it all."

The band's upcoming debut album will be their first collection of tracks since their 2020 EP Everything at Once.

"Flush" is out now. Thyla's self-titled debut album will land via Easy Life Records on 28 January 2022, and is available to pre-order now. They'll play The Waiting Room in London on 16 February 2022. Find out more.