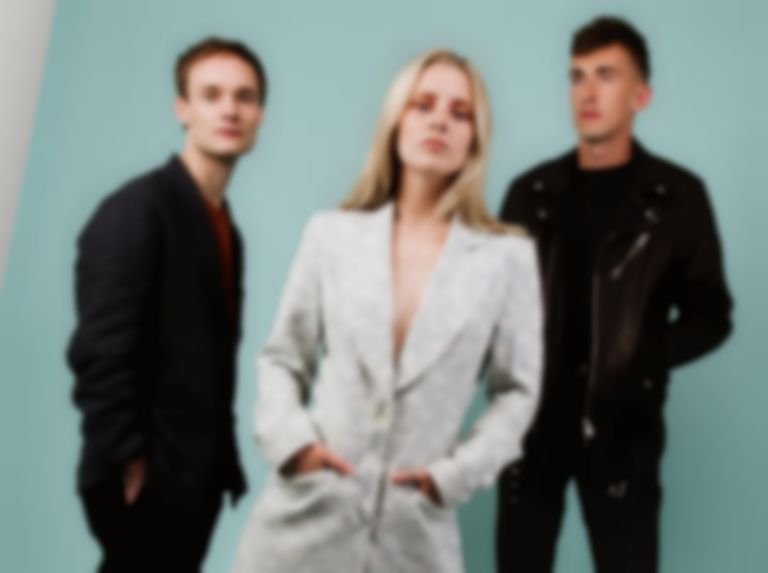 Thyla are back with news of their self-titled debut album, and have unveiled new cut "Gum" to accompany the announcement.

"Gum" follows the Brighton trio's January single "Breathe", and is teamed with a Joseph Daly-directed video.

Lead vocalist Millie Duthie says of the new release, ""Gum" is about shrugging the weight of the world off your shoulders - being stuck, knowing it, and choosing not to care. The world is weird; life is confusing. You're not always going to get what you want, but let's stop talking about it."

"Gum" is out now. Thyla's self-titled debut album will land via Easy Life Records on 28 January 2022, and is available to pre-order now. They'll play The Waiting Room in London on 16 February 2022. Find out more.