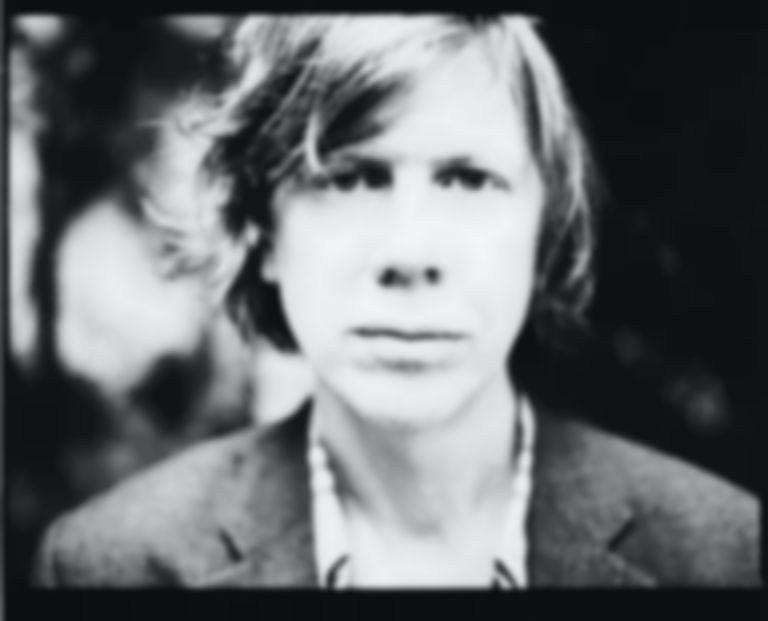 Thurston Moore has confirmed that his forthcoming memoir Sonic Life will be coming out in 2023.

Moore's Sonic Life memoir has been confirmed for release in 2023, and will follow the "wild music and endless wonder" of Moore's life and career, according to The Bookseller.

Sonic Life was first mentioned by Moore in an interview with Vulture last September. He said, "I’ve always wanted to get involved with a writing project I had in mind for many, many years. [It’s] essaying about music and talking about my own personal experience of being a teenager coming to New York in the ’70s, what the city was at that time, the underground music scene downtown, and the records coming out of this 1976, ’77 and ’78 cavalcade of punk rock, No Wave, New Wave, and post-punk. This downtime period allowed me to do this, so I have this manuscript called Sonic Life that I probably will publish at some point in 2021. That’s the bright moment, being able to actually execute that."

A synopsis of the memoir on The Bookseller reads: "From his infatuation and engagement with the 1970s punk and 'no wave' scenes in New York City, to the 1981 formation of his legendary rock group, to 30 years of relentless recording, touring, and musical experimentation, birthing the Nirvana-era of alternative rock, and beyond, it is all told via the personal prism of the author’s intensive archives and research."

Back in February Moore released a surprise instrumental album titled Screen Time on Bandcamp, which followed his 2020 album By The Fire.

Thurston Moore's Sonic Life memoir is due for release in 2023 via Faber.