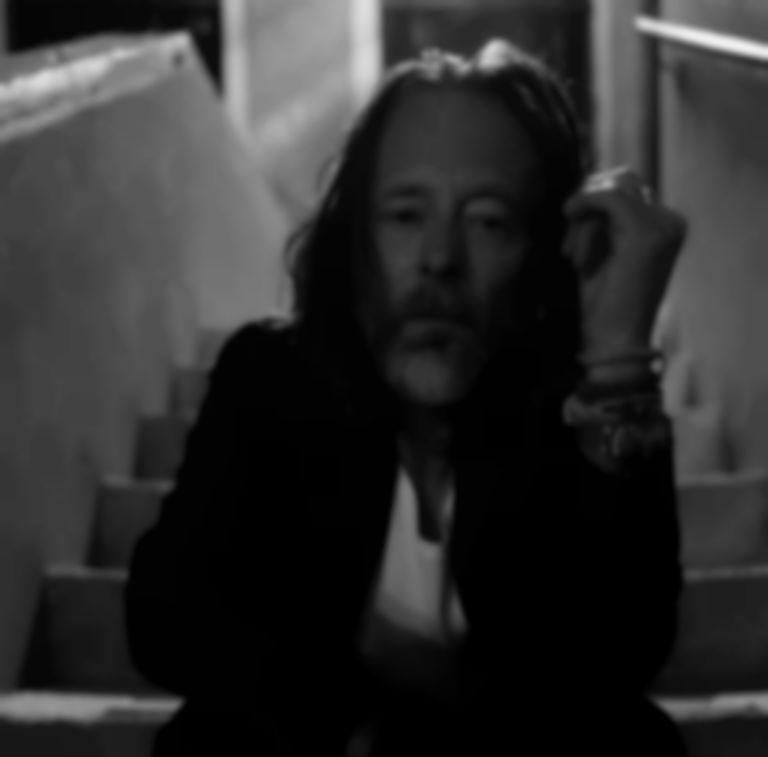 Denmark's Roskilde festival has announced some new names for the 50th anniversary event in 2020, including Thom Yorke, Mura Masa, Whitney, and more.

The Danish festival has already confirmed that Taylor Swift will be performing at the 50th anniversary event next year, and today they've returned with some more huge names.

Alongside Thom Yorke, Mura Masa, and Whitney, other new additions include Pusha T, The Whitest Boy Alive, CHAI, Tropical Fuck Storm, The No Ones, and others.