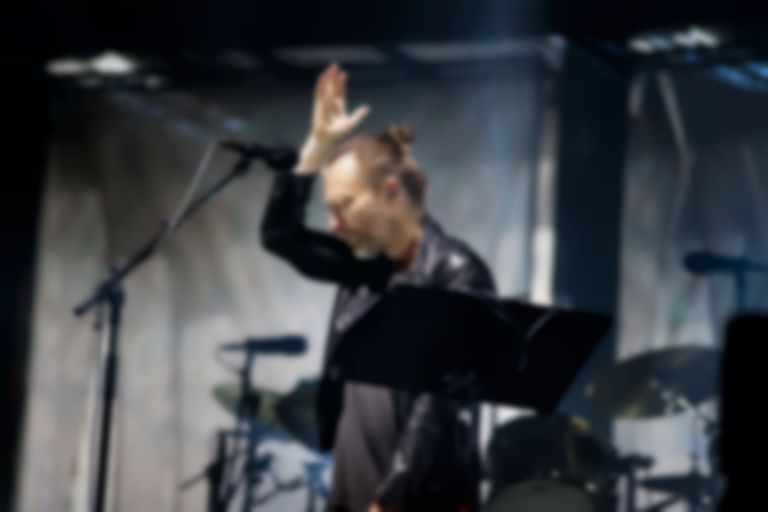 Hundreds of celebrities, including musicians Thom Yorke, Imogen Heap, and Jon Hopkins, have addressed climate hypocrisy in a new letter through Extinction Rebellion.

The open letter begins with: "Dear journalists who have called us hypocrites. You’re right. We live high carbon lives and the industries that we are part of have huge carbon footprints. Like you – and everyone else – we are stuck in this fossil-fuel economy and without systemic change, our lifestyles will keep on causing climate and ecological harm."

It adds, "Climate change is happening faster and more furiously than was predicted; millions of people are suffering, leaving their homes and arriving on our borders as refugees. Alongside these people who are already paying the price for our fossil fuelled economy, there are millions of children – called to action by Greta Thunberg – who are begging us, the people with power and influence, to stand up and fight for their already devastated future. We cannot ignore their call. Even if by answering them we put ourselves in your firing line. The stories that you write calling us climate hypocrites will not silence us."

Read the full open letter signed by celebrities on rebellion.earth.