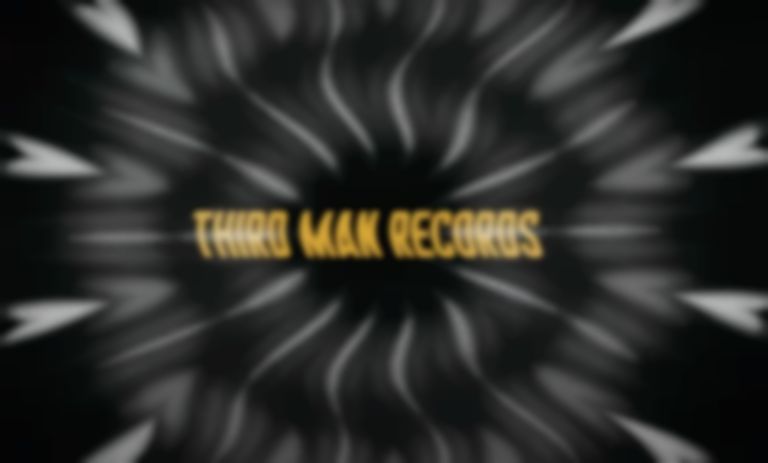 Third Man Records has announced a Carole King vault package titled Home Again, which includes a previously unreleased concert recording from 1973 as well as a 7" single of covers by Lucy Dacus.

Home Again is Third Man Records' 51st vault package, and will include a previously unreleased concert recording (produced by Lou Adler) from Carole King's May 1973 show at The Great Lawn in New York City's Central Park.

The package will include two LPs, with one side featuring the graphic etching of King's Fantasy tour logo. The sleeves will also include photos from the Central Park performance, and the package will arrive with a DVD copy of the performance.

Lucy Dacus has also recorded two exclusive covers of "Home Again" and "It's Too Late" as a 7" single for the package, which is available to subscribers.

To get a copy of Third Man Records' vault package number 51, sign up by 31 January at thirdmanstore.com.