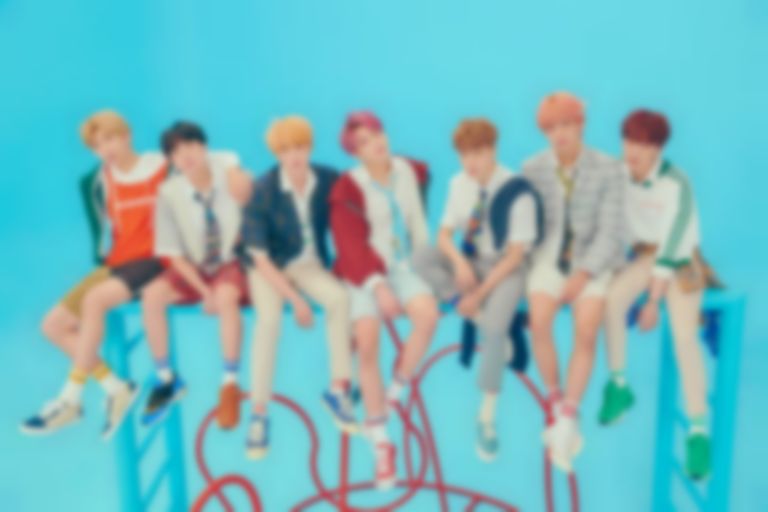 BTS will be releasing a new movie about their Love Yourself tour later this summer.

Bring the Soul: The Movie, according to Trafalgar Releasing's Marc Allenby, is "an intimate opportunity to see the band following their landmark LOVE YOURSELF tour."

According to Variety, BTS' new movie is their first since last year's Burn the Stage: The Movie, which accumulated $18.5 million in box office sales.

The new film begins in Paris a day after finishing the European leg of their Love Yourself tour.

News of the new movie also arrives with the launch of BTS' new mobile game, which was teased with new music on the soundtrack including Juice WRLD collaboration "All Night", "A Brand New Day" featuring Zara Larsson and Mura Masa, and "Dream Glow" with Charli XCX.

Bring the Soul: The Movie will be in cinemas worldwide from 7 August. "Lights" lands on 3 July.