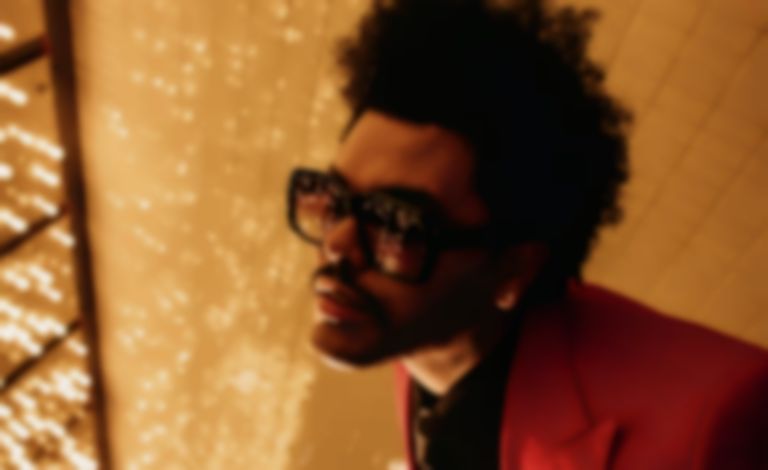 The Weeknd has returned with his second single of the week, "Blinding Lights".

"Blinding Lights" was originally teased in a clip for a new Mercedes Benz advert last weekend.

The Weeknd has shared the synth-heavy track just two days after dropping "Heartless".

Earlier this year, the Canadian singer/songwriter contributed to the Game of Thrones soundtrack with "Power Is Power".

The Weeknd's new single "Blinding Lights" is out now.