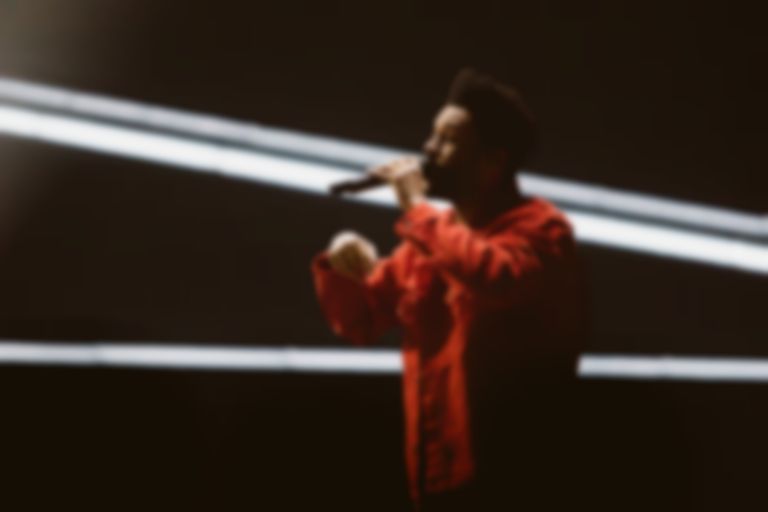 Part of a new song by The Weeknd is featured on a fresh Mercedes Benz advert which is due to drop in full this Friday (29 November).

Yesterday (24 November), a new Mercedes Benz advert was aired on German television with a snippet of a new song by The Weeknd reportedly titled "Blinding Lights".

The commercial mentions that the full clip will be available this Friday (29 November), which means The Weeknd might drop the full track on Black Friday.

Commercial will be available 11-29-2019 on Mercedes Benz YouTube channel pic.twitter.com/0iagBqxnHu

According to NME, the ASCAP repository has listed "Blinding Lights" as a song by The Weeknd, and reveals it's co-written and co-produced by The Weeknd, Belly, and longtime producer DaHeala.

Back in August, The Weeknd, real name Abel Tesfaye, revealed that he was in "album mode full effect".

Check back on Friday (29 November) to see if The Weeknd drops "Blinding Lights".