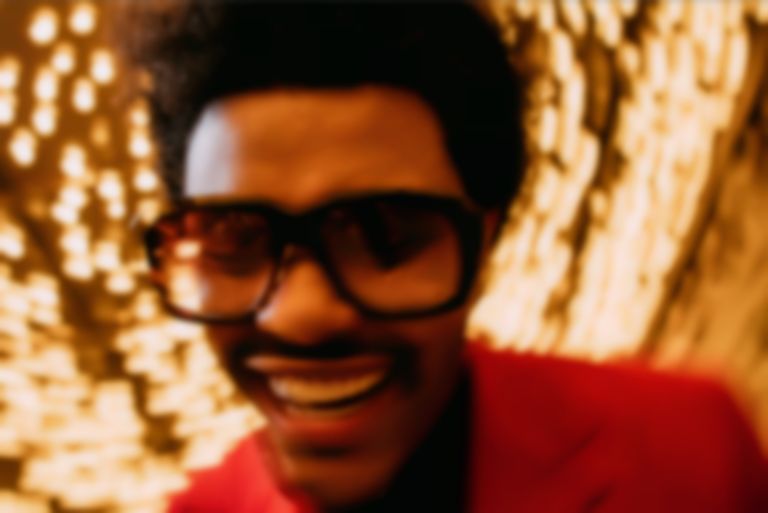 The Weeknd has returned with his first official single of 2019, "Heartless".

"Heartless" is the first taster of new material from The Weeknd, and marks his first single of the year, aside from his Game of Thrones soundtrack contribution "Power Is Power".

The new single also arrives ahead of another song from The Weeknd that was teased in a clip of a new Mercedes Benz advert.

Mercedes Benz will drop the full advert with The Weeknd on Friday (29 November).

The Weeknd's new single "Heartless" is out now.