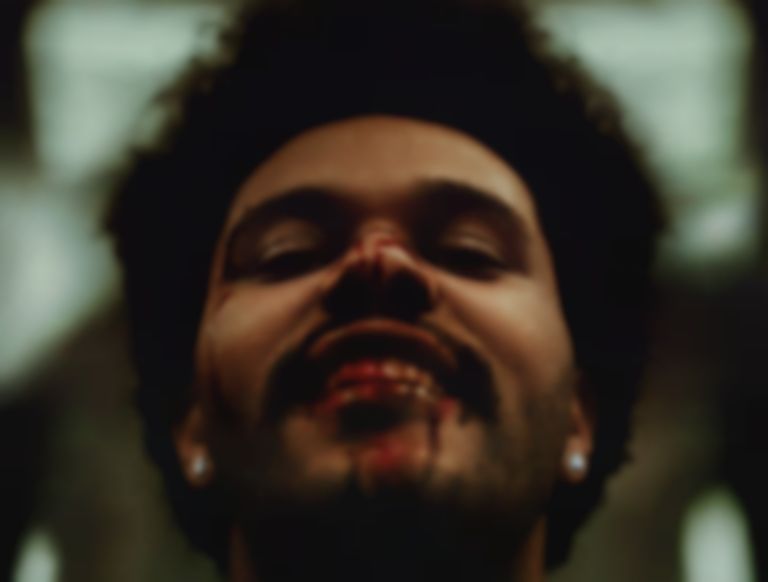 The Weeknd has shared his new album title-track "After Hours", alongside confirming the release date for his After Hours LP.

"After Hours" is The Weeknd's first single since last year's "Blinding Lights" and "Heartless".

The six-minute title-track also arrives with a release date for The Weeknd's follow up to 2016's Starboy - 5 June.

Abel Tesfaye, aka The Weeknd, hasn't been completely quiet since 2016's Starboy - in 2018 he released his My Dear Melancholy EP, and last year he contributed to the Game of Thrones soundtrack with "Power Is Power" featuring Travis Scott and SZA.

He also made his acting debut in Uncut Gems earlier this year - a Netflix film starring Adam Sandler.

"After Hours" is out now. The Weeknd's After Hours album is due for release on 5 June, and is available to pre-order now.