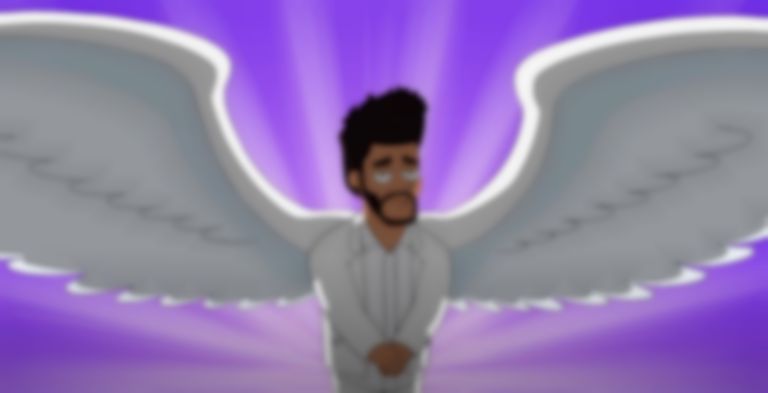 The Weeknd made an appearance in the latest episode of American Dad yesterday (4 May), and it featured a new song titled "I'm A Virgin".

The After Hours artist co-wrote the latest episode of the animated series, and wrote the new song "I'm A Virgin" with Asa Taccone.

As Variety reports, the episode sees "Stan abducting The Weeknd to teach Roger a lesson", resulting in The Weeknd revealing he's a virgin.

Speaking to Variety about the show, The Weeknd says, "I’m a longtime fan of the show. I’ve been watching since high school but I really appreciated it about seven years ago. It’s been running for so long, and I feel like it has a real cult following. To really enjoy the show in its entirety you have to really know the characters."

He says of the episode, "I always wanted to play a character that was the opposite of the public’s perception of me - and of course make fun of myself."

On what other shows he'd like to take part in, The Weeknd adds, "American Dad was everything I wanted. It’s going to be hard to beat this in the TV cartoon world, but an obvious bucket list would be to work on The Simpsons. That would be a dream - and if they’re reading this, I actually have a pretty cool idea if they’re down."

The Weeknd's After Hours album is out now.