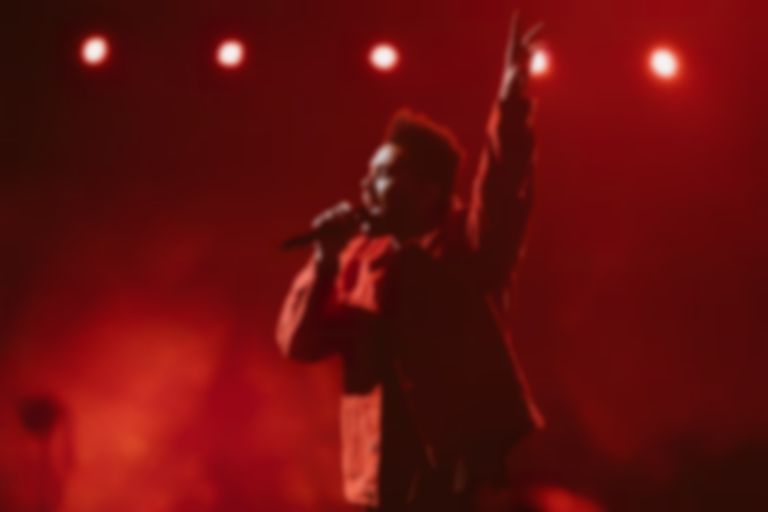 The Weeknd has revealed that he's in "album mode", working on his follow up to 2016's Starboy.

The "Starboy" singer most recently featured on the For The Throne (Music Inspired by the HBO Series Game of Thrones) compilation album with "Power is Power" featuring SZA and Travis Scott.

Although The Weeknd hasn't released a new album since 2016's Starboy, he did release an EP titled My Dear Melancholy, last year.

In January The Weeknd featured on Gesaffelstein's "Lost In Fire". He also teamed up with Nav on "Price On My Head" back in March.