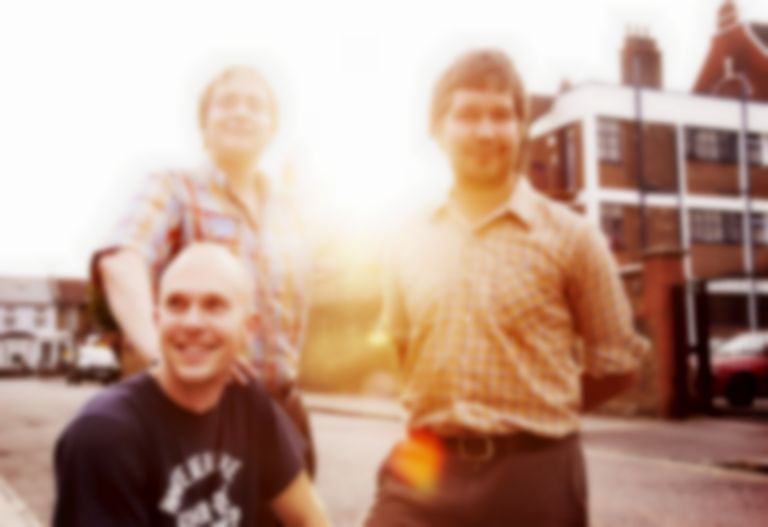 Presumably sick of endless amounts of ‘Back in my day’ stories, The Wave Pictures have told their elders to put their money where their mouths are, recruiting their dads for the video of new track ‘Lisbon’.

And, you know what, Wave Pictures Snr actually do a pretty good job of impersonating their younger counterparts, or at least the camera trickery and handy cuts and edits spare any blushes at least.

Watch the clip now below, the band’s new double album City Forgiveness will be released via Moshi Moshi come 21 October.