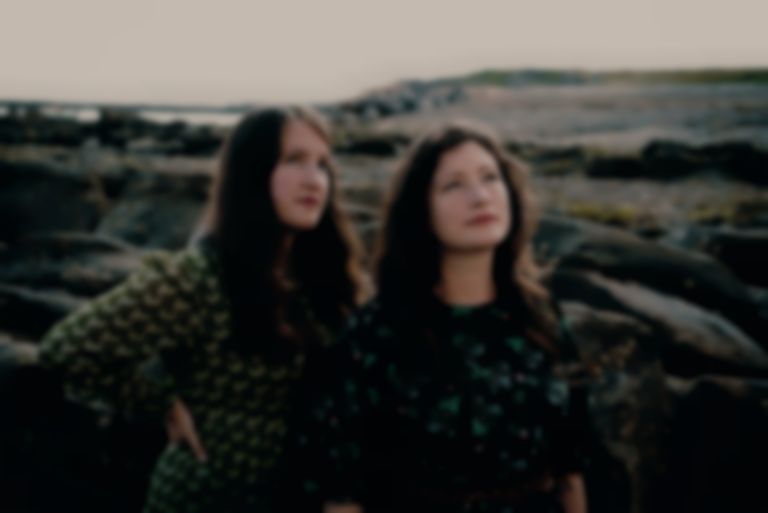 The Unthanks are back with news of their first new studio album in seven years, Sorrows Away, and have unveiled "The Bay Of Fundy" as the first preview of the record.

"The Bay Of Fundy" was originally written in 1975 by Gordon Bok, and has been reinvented by The Unthanks as the lead outing from their Sorrows Away album.

Sorrows Away will be The Unthanks' first new studio album in seven years, after 2015's Mount the Air. Since then, they've released Archive Treasures 2005–2015, paid tribute to Molly Drake with The Songs and Poems of Molly Drake, and more.

"The Bay Of Fundy" is out now. The Unthanks' Sorrows Away album will arrive in autumn, and is available to pre-order now. They'll play the London Palladium on 29 May. Visit the-unthanks.com for tickets.