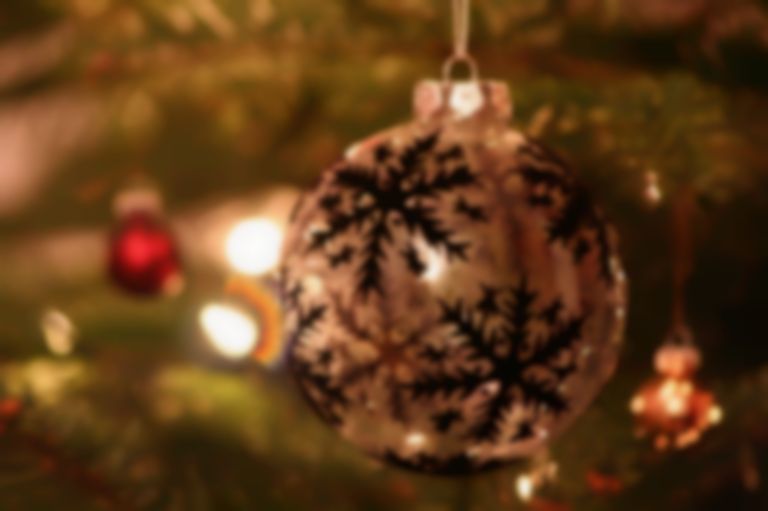 Spotify has revealed that the UK streams the most Christmas songs in the world during the festive period.

In the UK we're all familiar with the Christmas build-up; the shops put up Christmas trees in September and play Christmas songs on loop from November through to January.

Spotify has confirmed that with data from the past three Christmas periods, the UK streams the most Christmas music in the world, with the Netherlands and Canada following in second and third place.

Wham!'s "Last Christmas" and Band Aid's "Do They Know It's Christmas?" 1984 version take second and third place in the UK's favourite Christmas songs. "Last Christmas" is also a global favourite - number two to be precise - alongside Michael Bublé's "It's Beginning To Look A Lot Like Christmas" cover.

According to Spotify the UK tends to get into the festive spirit around mid-November, but if you're feeling festive slightly early, there's already over 21 million Christmas-themed playlists to listen to. Listen to their Christmas Classics playlist.