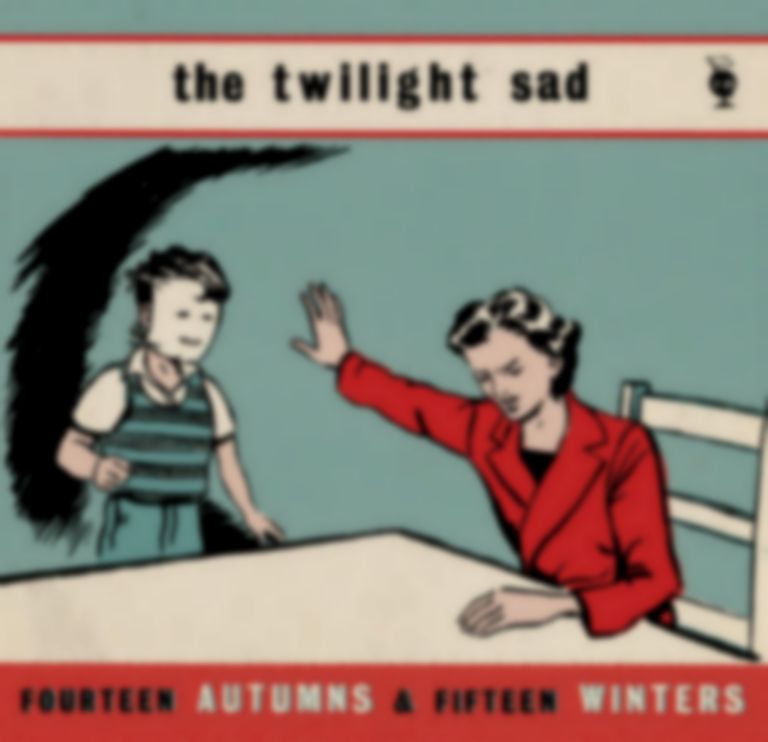 The album was originally released in April 2007 but now will see an additional outing as a “deluxe package”.

“We were recently asked to perform Fourteen Autumns & Fifteen Winters in Glasgow and after agreeing to do so we realized that it hasn’t been available to buy on Vinyl for 3 or 4 years. We also realized that we had lots of demos and music that we wanted people to hear,” a statement from the band reads.

“We’re very proud of our debut album. I’ve said this many times before but you only get one chance at making your 1st album and whilst ours didn’t set the world on fire or sell hundreds of thousands of copies, I think it’s a special record that means a lot to the people who have discovered it.”

The group will mark its release by playing a handful of special shows where they’ll perform the LP in its entirety. Check out details for those gigs beneath, tickets go on sale Friday (6 December) at 9am.