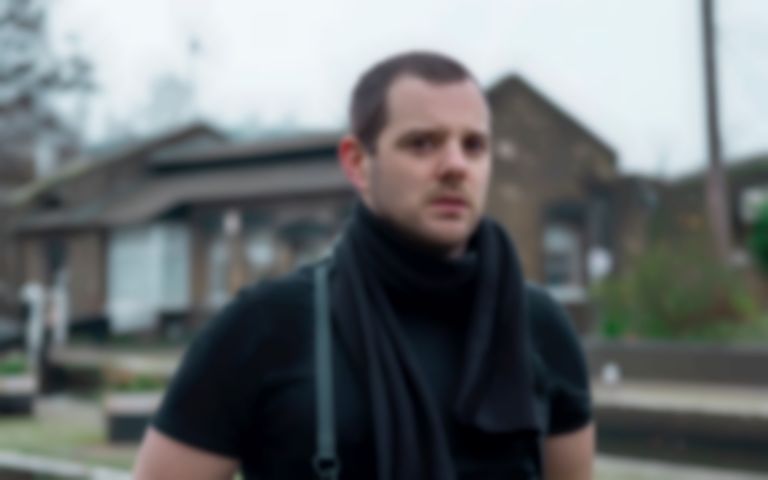 The Streets have responded to the UK government's COVID-19 recovery roadmap with their end of lockdown jam "Who’s Got The Bag (21st June)".

Mike Skinner and co haven't released new music since last year's None Of Us Are Getting Out Of This Life Alive mixtape, but today (5 March) they've emerged with "Who's Got The Bag (21st June)".

The track hypes up the potential end of England's national lockdown following Boris Johnson's COVID-19 recovery roadmap last week, and sees Skinner weave some UK government names into his playful bars, "Tooting on the Boris / Smoking on the Rishi / Shooting with my hand cocked."

Skinner says of the song, "It's been too long since I've been behind some decks, or on a stage, in a tour bus sleeping in a bunk. The moment we can do it we want to be the rave and we will. It's also about hospitality, events and nightclubs not being able to take anymore. It's a protest song, it's saying, don't change the date on us again! FIRST IN THE ROOM. 21 June."

The Streets' "Who's Got The Bag (21st June)" track is out now on Island Records.