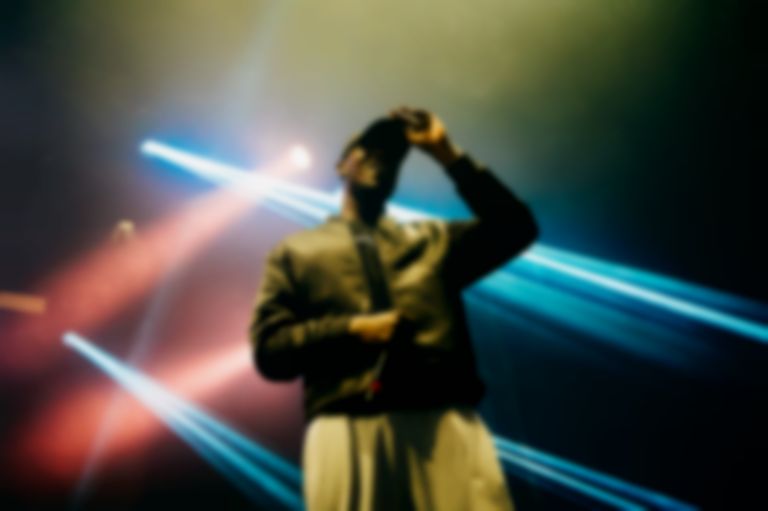 Stormzy has revealed he's secretly a Tracy Beaker fan by sampling the original theme song on his Heavy Is The Head track "Superheroes".

Heavy Is The Head landed today, and while Stormzy has managed to pull off numerous star-studded collaborations with Aitch, Burna Boy, Ed Sheeran, Yebba, and H.E.R., there's also an unlikely stand-out track with an iconic sample.

The sample is of Keisha White's "Someday", which is famously known as the original theme song for the children's hit show Tracy Beaker, and it's featured on Stormzy's "Superheroes" track.

The sample is only apparent in the final 30 seconds of the song, when Stormzy recites White's "Someday" lyrics, "I can make my world come true / All my dreams will see me through / And if that won't get me down / My dreams will turn things all around / With a smile upon my face / I can see a better place / Doesn't matter what will come my way / Believe me now, I will win someday."

It seems as though Stormzy is a fan of children's tv shows, as earlier this week Peppa Pig tweeted Stormzy about his new album, leading him to ask to collaborate with the fictional character.

Stormzy's Heavy Is The Head album is out now. He plays London's O2 Arena from 2-4 September 2020. Find out more.