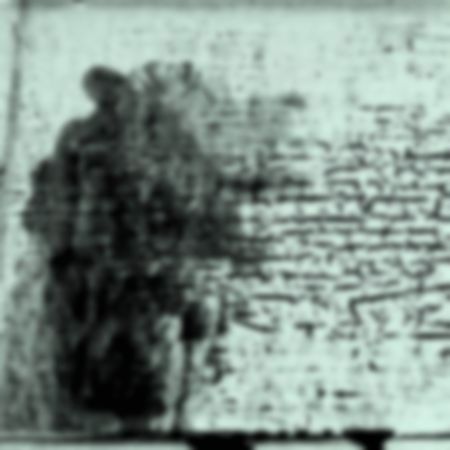 '90s rock megastars The Smashing Pumpkins are to release another LP, following the success of 2012's Oceania. This one will be called Monuments To An Elegy and it will be on shelve/e-shelves 8 December.

Along with that announcement, Corgan et al. have also revealed the lead single, "Being Beige", the artwork - shot by Mr. Corgan himself - and the tracklist.

As the press release notes:

"Monuments to an Elegy is “an album within an album”, part of their ongoing work-in-progress Teargarden By Kaleidyscope (with Day For Night as the project’s last work)."

Check out the track and tracklist below.

Monuments To An Elegy is out 8 December via Martha's Music/BMG.