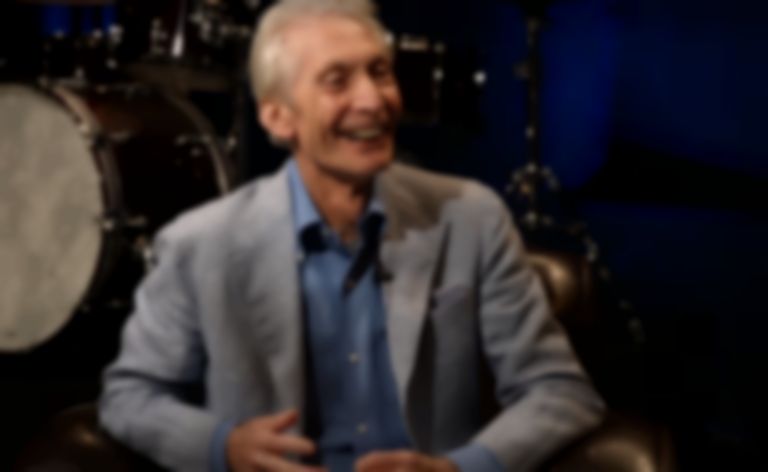 In a new interview members of The Rolling Stones have spoken about the "huge loss" of their longtime drummer Charlie Watts, who died aged 80 last month.

Aside from sharing posts on social media when the news of Watts' passing was revealed last month, The Rolling Stones haven't spoken about the loss of their drummer Charlie Watts, but in new interviews with Rolling Stone writer David Fricke, Mick Jagger and Keith Richards spoke about their time with Watts, and the fond memories they have of their longtime bandmate.

Jagger said, "The thing about Charlie was that he was always there, always played beautifully and was always willing to discuss what to do about it – how he could make it better. He held the band together for so long, musically, because he was the rock the rest of it was built around … The thing he brought was this beautiful sense of swing and swerve that most bands wish they could have. We had some really nice conversations in the last couple of years about how all this happened with the band. It’s a huge loss to us all. It’s very, very hard."

"A most vital part of being in this band was that Charlie Watts was my bed," Richards added. "I could lay on there, and I know that not only would I have a good sleep, but I’d wake up and it’d still be rocking. It was something I’ve had since I was 19. I never doubted it. I never even thought about it."

They also spoke about current drummer Steve Jordan, who initally stepped in earlier this year to tour with the band in place of Watts, who was recovering from illness. "He’s very respectful of Charlie,” Jagger said of Jordan. "He played with Keith before we started the rehearsals, and then he did homework, listening to the tunes. When we talk about what Charlie did on this one, we listen to the original record, and then we listen to the live versions. There’s certain licks that we want to do, that Charlie did. There’s certain drum licks that one doesn’t think about, but they’re part of the tune in a way that a bass part or a guitar part is part of the tune."

Read the full interview at rollingstone.com.