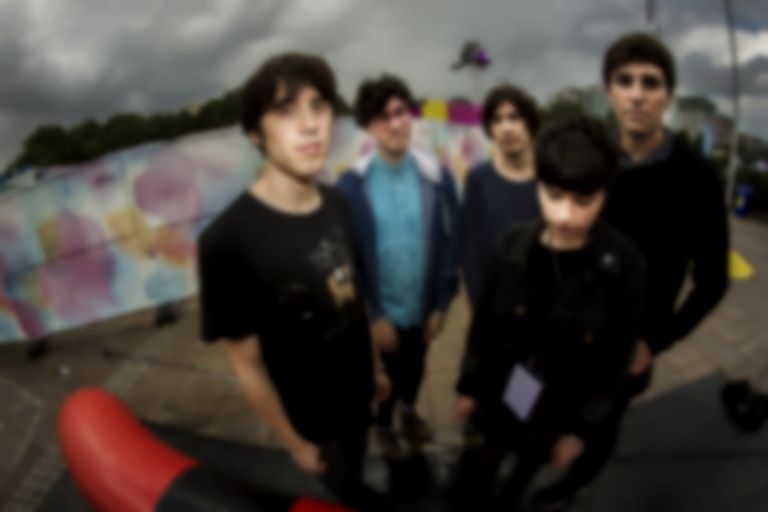 The Pains of Being Pure at Heart have announced a new EP called Hell, and revealed a cover of James' "Laid".

The original was released back in 1993, and has been given a warm'n'fuzzy rework by the NYC indie-pop band. Jen Goma of A Sunny Day In Glasgow has provided lead vocals.

TPOBPAH's Hell will also feature a cover of Felt's "Ballad Of The Band" and a non-cover called "Hell", which is the polished version of a demo from a few months back.

The Hell EP is out 13 November via the band's own Painbow label. It's the first new material since last year's Days Of Abandon.

Check out the band's version of "Laid" below.