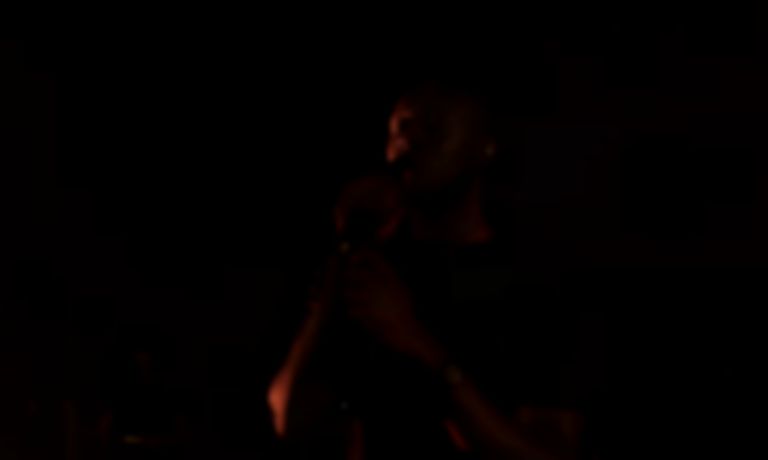 Stormzy has teamed up with Stalk Ashley for a cover of Beyoncé's "Brown Skin Girl" as part of BBC Radio 1's Live Lounge Month.

The London rapper tackled Beyoncé's "Brown Skin Girl", which appeared on her The Lion King: The Gift album.

For the cover, Stormzy teamed up with singer Stalk Ashley, and even added some new lyrics to make it his own.

Stormzy performed a three-song set for Live Lounge Month. As well as "Brown Skin Girl", the rapper performed "Crown", and his recent singles "Sounds Of The Skeng".

Last week Stormzy paid his respects to the Godfather of grime on his latest track "Wiley Flow".