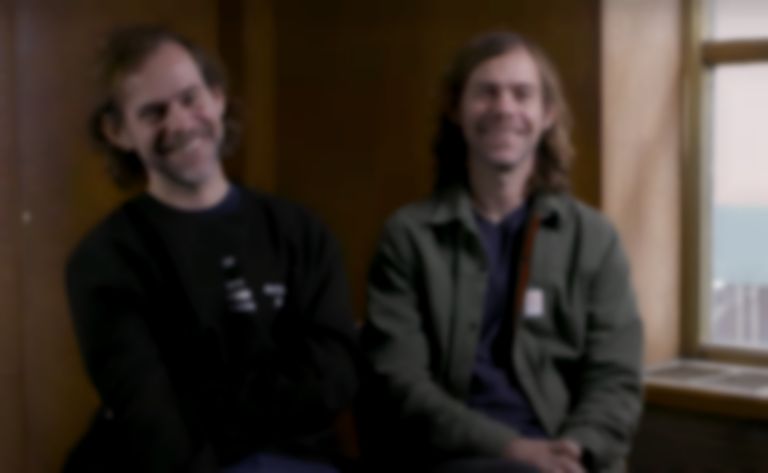 Bryce and Aaron Dessner of The National have released new track "I Won't Remember?", which is lifted from their score for the upcoming Mike Mills film C'mon C'mon.

Despite getting ready to release their Cyrano soundtrack next month, The National's Bryce and Aaron Dessner have shared another song from a different film soundtrack.

"I Won't Remember?" is lifted from the Dessner brothers' soundtrack for C'mon C'mon, which is directed by Mike Mills and stars Joaquin Phoenix.

The C'mon C'mon soundtrack will feature four collaborations with Feist.

Director Mills said of the Dessner brothers in a press release, "Aaron and Bryce often work in a very subtle, minimal, gossamer kind of style. We went through a long process filled with exploring places that ultimately didn’t work, but we had to kind of find this gentle sound, this particular melody and set of chords that really holds the specific emotional world, the energy of the music becomes gentle, cloud-like, intimate."