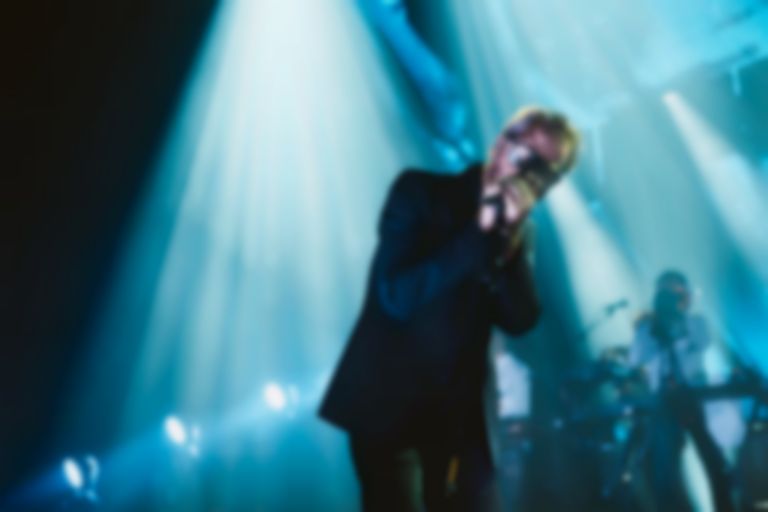 The National will release a new film, I Am Easy To Find, Live From New York's Beacon Theatre, on Amazon Prime later this week.

The new film will also be accompanied by a live EP, which features recordings of "Rylan", "You Had Your Soul With You", "I Am Easy To Find", "Where Is Her Head", and "The System Only Dreams In Total Darkness".

A one-minute trailer for the live film has also been revealed.

The concert was part of a series of intimate shows that also took in Paris, London, Toronto and Los Angeles across 10 days.

Both the live film and the live EP will be released this Friday (23 August) via 4AD and Amazon Prime Video/Music.