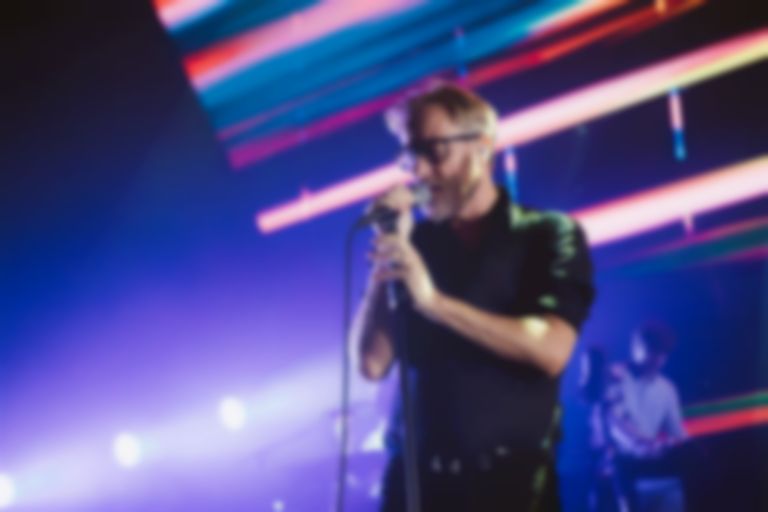 The National have unveiled "Rylan", the final taster of their I Am Easy To Find record that arrives tomorrow (17 May).

"Rylan" arrives after earlier singles "Hairpin Turns", "Light Years", and "You Had Your Soul With You".

On Monday (13 May) The National revealed the 24-minute short film I Am Easy To Find that features music from The National's album of the same name.

Director Mike Mills describes the album and short film as "Playfully hostile siblings that love to steal from each other."

The National also revealed to NME earlier this week that they have some other music yet to be released, "there is a whole other thing that maybe we’ll get out of the freezer."

"Rylan" is out now. I Am Easy To Find arrives 17 May via 4AD. The National play Hyde Park's British Summer Time on 13 July. Find out more.