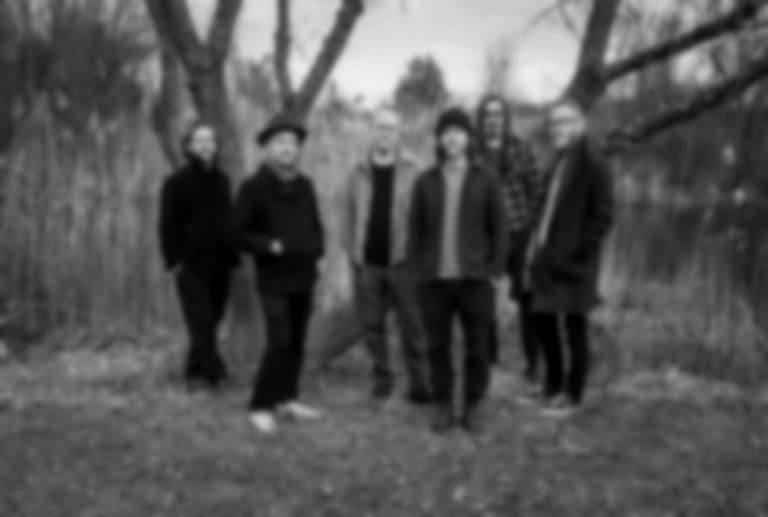 The National have finally announced their eighth studio album I Am Easy To Find, alongside revealing the record opener, "You Had Your Soul With You".

News of The National's follow up to 2017's Sleep Well Beast arrives with a trailer for their 24-minute short film, featuring their "Rylan" track, that will accompany I Am Easy To Find. The film is directed by Mike Mills (, and stars Alicia Vikander (Tomb Raider, Ex Machina).

I Am Easy To Find was mostly recorded at Long Pond, Hudson Valley, New York, with other sessions taking place across multiple continents, including cities such as Paris, Berlin, Cincinnati, Austin, Dublin, Brooklyn and more.

The record also sees The National recruit contributions from Sharon Van Etten, Brooklyn Youth Chorus, Lisa Hannigan, Mina Tindle, and more. On the collaborations, Berninger says, "Yes, there are a lot of women singing on this, but it wasn’t because, "Oh, let’s have more women’s voices." It was more, "Let’s have more of a fabric of people’s identities." It would have been better to have had other male singers, but my ego wouldn’t let that happen."

"You Had Your Soul With You" is out now. I Am Easy To Find lands 17 May via 4AD. The National will play a handful of intimate shows amongst their busy festival season, including one at London's Royal Festival Hall on 18 April. Find out more.